must complete all dubs each rd 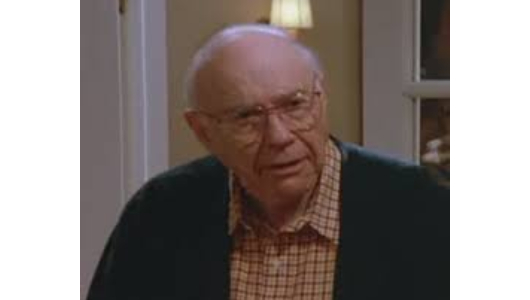 Dedicated to Kobe Bryant, “the NBA MVP who had a 20-year career with the Lakers, [who] was killed Sunday [January 26, 2020] when the helicopter he was traveling in crashed and burst into flames in the hills above Calabasas. His daughter Gianna, 13, was also on board and died along with five others.”

This workout, now a memorial WOD, was first posted by CrossFit Invictus @crossfitinvictus (San Diego, CA, USA) as their workout of the day for April 13, 2016, when the gym celebrated the NBA legend’s career following his retirement in 2016 after 20 years in the league. 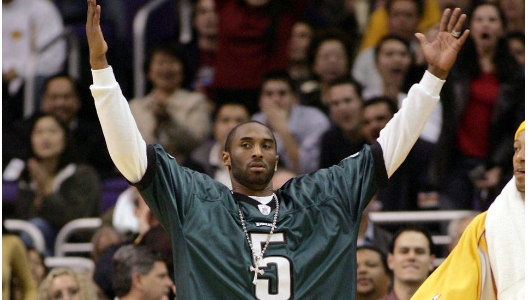 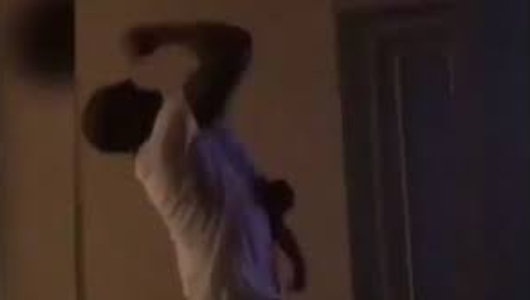 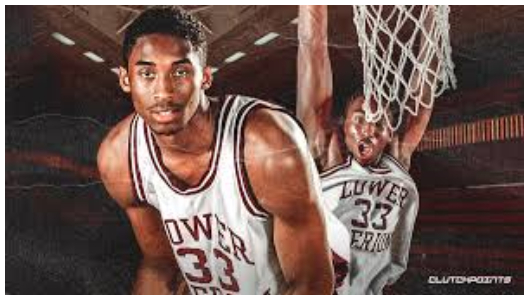 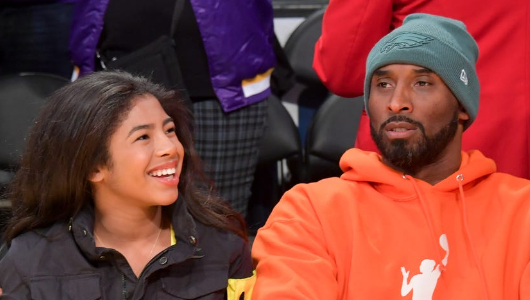 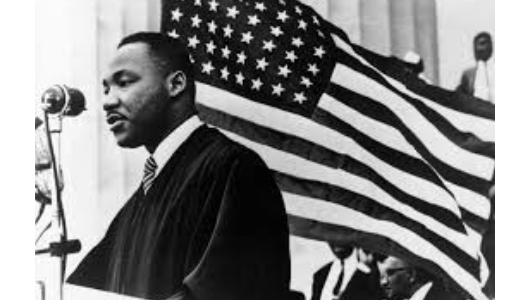